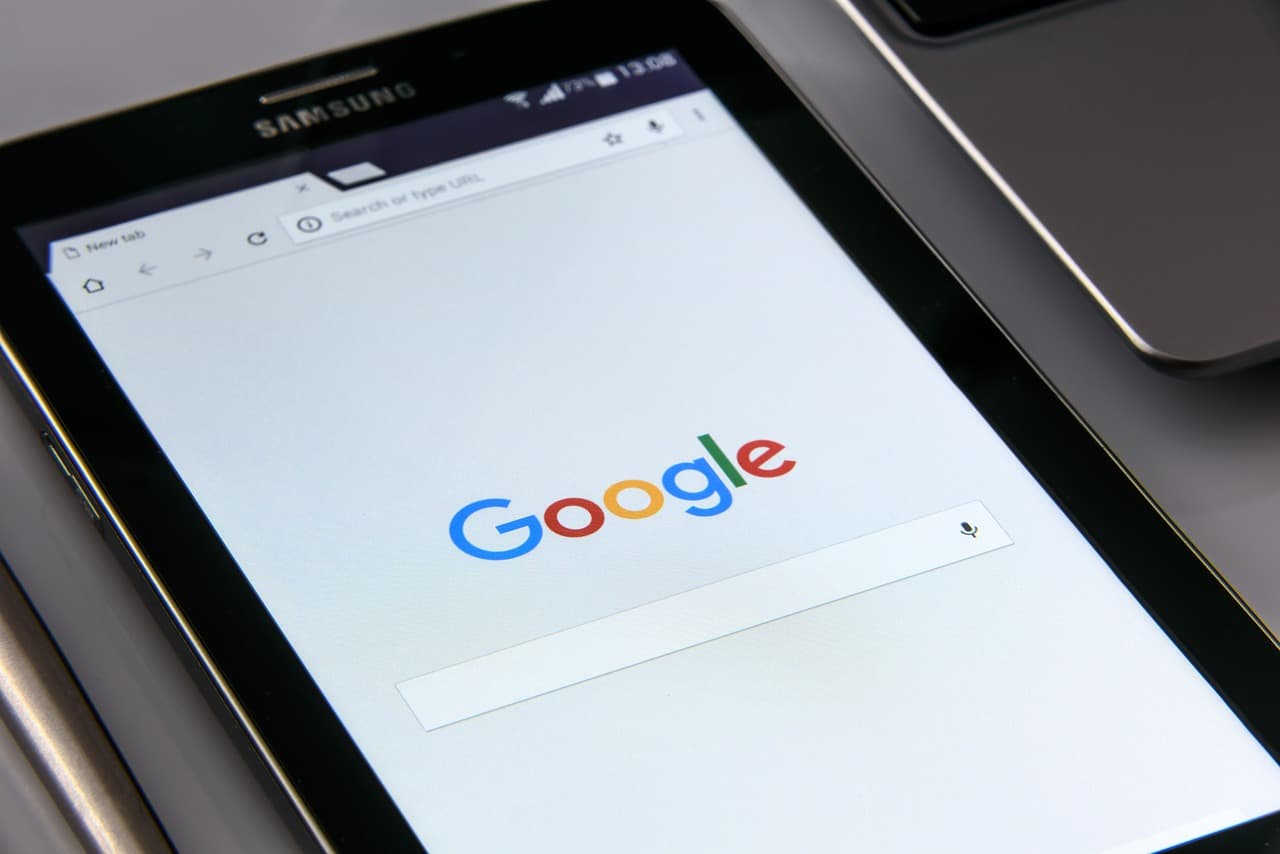 As defined by the Merriam-Webster dictionary, a cheeseburger is a “hamburger topped with a slice of cheese.”

Yet Google has been building burger emojis upside down for years.

I think we need to have a discussion about how Google’s burger emoji is placing the cheese underneath the burger, while Apple puts it on top

Apple takes a traditional approach, placing tomato and cheese slices atop the patty. Google, meanwhile, erroneously uses the melted Muenster to cushion the meat at the base.

Put the cheese on the bottom, and you’re just asking for a soggy, doughy mess crumbling between your fingers. You might as well just order a plate of cauliflower and call it a day.
So egregious is Google’s error that CEO Sundar Pichai stepped in on Sunday, promising to “drop everything” to address the cheeseburger issue, assuming everyone can agree on the correct ordering.

The hamburger emoji (also known as “burger” and “cheeseburger”) was approved as part of Unicode 6.0 in 2010 and added to Emoji 1.0 in 2015. Individual companies can decide how they want to render each pictograph.

Not all cheeseburgers are created equal (via Emojipedia)

Microsoft, Facebook, and Twitter, for instance, get it right with their Five Guys approach: lettuce, tomato, cheese, and patty, sandwiched between two buns. Served up with an abundance of salted fries, and a whipped cream-topped milkshake to boot.

Everyone seems to have their own take on the cheeseburger emoji; no two burger emoticons are the same.

Samsung takes a page from Google’s misguided playbook, placing the cheese on top of the lettuce and sending chills down the spine. The bold HTC includes two patties, allowing for optimum separation of cheese and lettuce (though the top-to-bottom-bun ratio is all sorts of off).

Ever send a cheeseburger emoji in WhatsApp? The intricate image includes what looks like mayonnaise and ketchup spread over cheese, with a salad underneath the meat.

I expect Pichai is hard at work already, gathering a team of burger connoisseurs to put their heads together and remake that dreadful excuse for a cheeseburger.