Navy Collision Could Be Hackers Fault 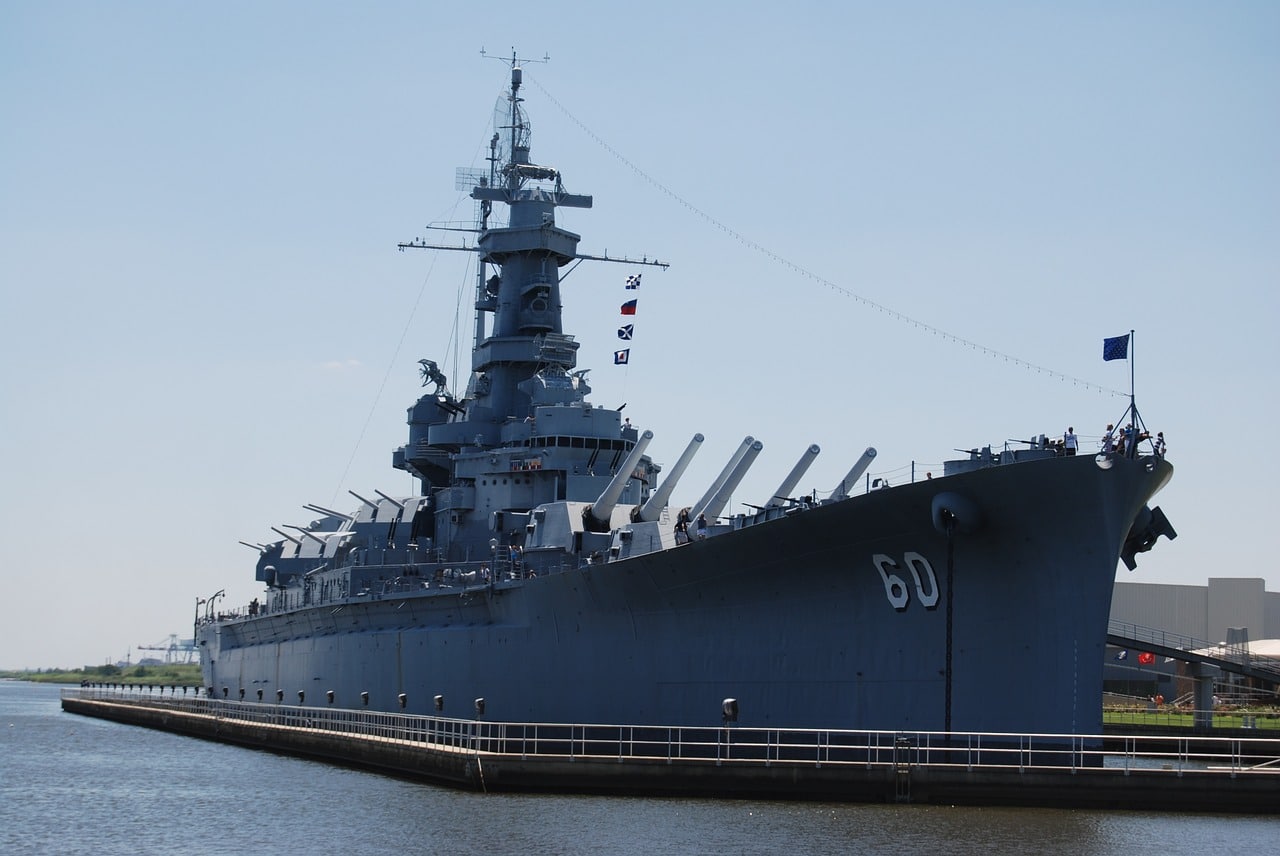 The following information is from “Could Hackers be behind the U.S. Navy Collisions” by Elizabeth Weise from USA Today.

SAN FRANCISCO — Was a hack attack behind two separate instances of Navy ships colliding with commercial vessels in the past two months? Experts say it’s highly unlikely, but not impossible — and the Navy is investigating.

Rumors on Twitter and in computer security circles have been swirling about the possibility that cyber attacks or jamming were involved in the collisions. Speculation has been fueled by four accidents involving a U.S. warship this year, two of which were fatal, the highly-computerized nature of modern maritime navigation, and heightened concern over global cyberattacks — especially attacks against U.S. government entities.

Chief of naval operations Admiral John Richardson said in a tweet on Monday there was no indication of the possibility of cyber intrusion or sabotage but the “review will consider all possibilities.” It had been retweeted over 830 times by Wednesday.

Experts in the technology say there are certainly scenarios they can imagine in which GPS hacks could have been used to foil ships’ navigations systems, but emphasize there’s no evidence such attacks took place in the case of the Navy collisions.

“The balance of the evidence still leads me to believe that it was crew negligence as the most likely explanation — and I hate to say that because I hate to think that the Navy fleet was negligent,” said University of Texas at Austin aerospace professor Todd Humphreys, who studies GPS security issues.

On Monday, the USS John S. McCain collided with an oil tanker off Malaysia, which left ten sailors missing and five injured. On June 17 seven sailors died when the USS Fitzgerald was hit by a cargo ship 60 miles off the coast of Japan.

The incidents have clearly rattled the Navy. On Wednesday Vice Adm. Joseph Aucoin was dismissed as commander of the 7th Fleet. And on Monday the Navy ordered a global pause in operations to allow commanders to take immediate action to keep sailors and ships safe as well as a Navy-wide review to get at the root causes of the problems.

The technology to jam or misdirect navigational software is readily available, though the Navy uses a much more robust encrypted version of GPS that would be very difficult to disrupt, said Humphreys.

The only way to spoof such a system would be to use what’s known as a “record and replay attack,” he said. That’s where a recording is made of the encrypted location data being sent down from satellites to the Naval ship and then replaying the recording at a slightly later time and directing it towards the ship.

“That way you could fool a ship into thinking it is someplace it’s not,” Humphries said.

That would be a very sophisticated and difficult hack, requiring recording the navigation data stream from multiple angles to mimic the multiple antennas on the Navy ship, and then sending the recorded signal from two or more locations. To ensure that nearby ships didn’t also get the false data, it would have to be transmitted from close to the Navy ship being targeted, perhaps using multiple drones.

While there seems to be no evidence pointing in the direction of a hack being perpetrated on by Naval ships, it is not an outlandish theory.  That is what is scary. Make sure you are protected on all fronts espicially if your business is storing data for your customers on your networks.