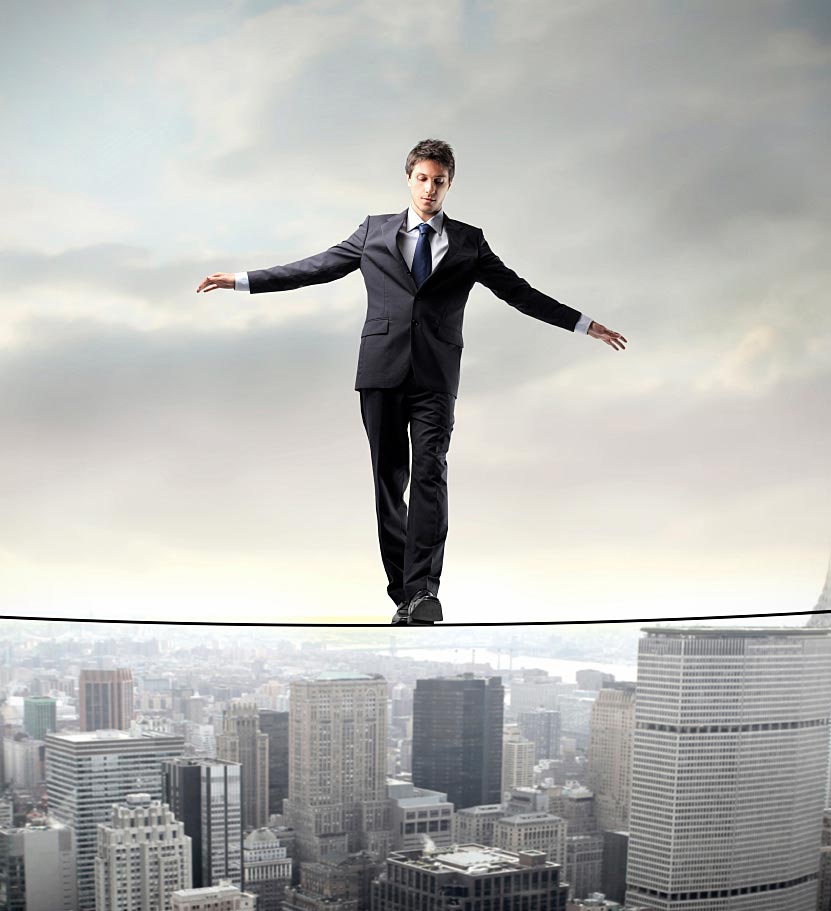 Sky Zone Indoor Trampoline Park, a recreational entertainment company with locations across the United States, needed comprehensive email and collaboration capabilities to support its rapid growth rate. After considering Google Apps, the company adopted Microsoft Office 365 to provide scalable, cloud-based communications and collaboration tools. The company expects to save more than US$1 million over the next five years as it takes advantage of email archiving and other cost efficiencies available through Office 365.

Bouncing Around the Globe

Sky Zone Indoor Trampoline Park is an entertainment destination like no other. Where else can adults and children alike jump across an endless sea of connected trampolines, complete with trampoline walls? Founded in 2004, Sky Zone is growing by leaps and bounds through franchising and becoming an international phenomenon. As of May 2014, the company has 59 locations in the United States, Australia, Canada, and Mexico, with a goal of 36 new parks in 2014. With new parks opening every month, and plans for other international franchises, it’s clear that the folks at Sky Zone have a formula for success.

With such tremendous expansion, it’s normal to encounter growing pains. “When I joined Sky Zone in November 2013, the company’s managers already knew that they needed enterprise-grade technology solutions,” recalls Tom Boyle, Global IT Director at Sky Zone Indoor Trampoline Park. “They had outgrown the off-the-shelf tools that they’d used for two years and wanted to find something scalable that they wouldn’t have to revisit down the road.”

The first order of business was to replace the company’s Zimbra Collaboration messaging system. “We experienced regular email outages, which affected not only our day-to-day operations but also our level of professionalism,” recalls Boyle. “It had a huge impact on our business when customer-facing emails, such as party confirmations, were not delivered. We couldn’t present the image that we wanted for the Sky Zone brand.

But an unreliable email system wasn’t the only issue. Sky Zone lacked the underlying infrastructure necessary to expand internationally in a cost-effective way. The company needed a comprehensive set of enterprise-class tools not only for handling customer service but also for communicating with existing franchisees and appealing to prospective ones.

“We were opening parks so quickly—an average of 2.5 new parks per month—that IT couldn’t keep up,” says Boyle. “Our franchise partners are busy people who expect certain business efficiencies to help them manage their workloads. They needed a single source for information about park operations, equipment maintenance, parts ordering, and other important elements for keeping our parks running smoothly.”

Landing on the Right Tools

From the start, Boyle knew that cloud-based tools would answer the company’s immediate and longer-term needs. “We never intended to turn Sky Zone into an IT shop—after all, in the beginning, I was the only IT staff member,” says Boyle. “If we keep as many services in the cloud as possible, we can focus on our business.”

He quickly narrowed the field of potential solutions to Google Apps and Microsoft Office 365 but leaned strongly toward the latter after his conversations with Sky Zone employees about their preferences. “The overwhelming majority of our end users already knew and liked using the Microsoft Outlook client. Only a small number of them were even aware of Google Apps, and those few who were, did not like its interface,” says Boyle. “I chose Office 365 because it would be easy for corporate employees, franchisees, and park staff to successfully use without a learning curve.”

Boyle also was impressed by the range of capabilities that Office 365 would give Sky Zone. “I don’t have time to chase down multiple service providers. That makes Office 365 an even bigger win for us because, along with email, we get social networking for sharing best practices among park operators, an intranet for parts ordering and tracking, voice and videoconferencing, and document storage—all in one licensing bundle that’s cost-effective and easy for me to manage,” says Boyle. “Google has an offering for each of the components, but they are not mature enough for enterprise use, and they don’t work together as seamlessly as Office 365.”

As of May 2014, Sky Zone has deployed Exchange Online to its 60 corporate users and is gradually extending it to franchises. The company plans to adopt Microsoft SharePoint Online to make it faster and easier for parks to order the socks, balls, and other products necessary to park operations. “Today, we email spreadsheets, but we can now automate that manual process, and after the migration is complete, our parks will be able to offer an online experience to guests through an extranet,” says Boyle.

Sky Zone expects to store documents using OneDrive for Business, an integral part of Office 365, which will provide greater security and control, tighter integration, and larger document storage allowance than the Dropbox service that employees currently use. In addition, Sky Zone gave its corporate workers Office 365 ProPlus so that they can access the latest versions of Microsoft Office tools from any device and avoid version-compatibility issues that used to slow them down.

The company will deploy Microsoft Lync Online so that employees can get questions answered quickly by using presence to see which of their colleagues is available. Sky Zone also looks forward to deploying the Yammer social network as a forum for discussions about the company’s direction. “Group discussions in email are often difficult to follow,” explains Boyle. “By using Yammer instead, we can explore menu items, park activity coordination, and best practices with our franchise community, helping them make better decisions based on collective feedback.”

Sky Zone corporate employees, franchisees, and park workers will soon have a comprehensive set of tools that helps them accomplish more work in less time. “It was an instant improvement,” says Boyle. “We’re able to function as more of a cohesive team because we’re all using the same tools. Anywhere we go, we have access to the information and applications that we need, and everything looks the same—no matter what we use to access it. Our franchise partners appreciate the efficiencies that they gain with Office 365, particularly those who are running more than one business.”

The company’s move to Office 365 has already saved it money, and it will save more as time goes on. “On the very first day that we signed up for Office 365, we saved [fusion_builder_container hundred_percent=”yes” overflow=”visible”][fusion_builder_row][fusion_builder_column type=”1_1″ background_position=”left top” background_color=”” border_size=”” border_color=”” border_style=”solid” spacing=”yes” background_image=”” background_repeat=”no-repeat” padding=”” margin_top=”0px” margin_bottom=”0px” class=”” id=”” animation_type=”” animation_speed=”0.3″ animation_direction=”left” hide_on_mobile=”no” center_content=”no” min_height=”none”][US]$8,800 in email archive renewal fees—I’ve never gotten such an instant return on my investment,” says Boyle. “But I estimate that our total savings over five years as a direct result of migrating to Office 365 will be $1 million for our United States parks alone. As we expand internationally, common sense dictates that we will actually realize higher savings year-over-year.”

The Sky’s the Limit for Business Growth

Sky Zone now has tools that can scale at the same astounding rate as the company. “We expect to have more than 300 parks within five years, and I don’t think we’d be able to support that growth without Office 365,” says Boyle. “We have control and confidence now in our communications, plus the assurance that our customers will continue to have consistent, top-rate experiences with our brand, even as we serve thousands more.

“We consider Office 365 and the way we use it a competitive differentiator for attracting prospective franchise partners,” continues Boyle. “Sky Zone is growing as a company and a brand. The move to Office 365 reflects a professional organization that’s prepared for that growth and ready for the challenges ahead. Using these unified tools underscores our stability, which makes it more appealing to join the Sky Zone team.”

Microsoft Office 365
The new Office provides anywhere access to your familiar Office applications—plus email, calendar, videoconferencing, and your most current documents—on almost any device, from PCs to smartphones to tablets.