This feature allows two Microsoft DHCP servers to communicate and provide high DHCP availability. It is available in Windows Server 2012 and later versions.

What Is DHCP Failover?

This feature allows two Microsoft DHCP servers to communicate and provide high DHCP availability. It is available in Windows Server 2012 and later versions. The two DHCP servers in a failover are configured to manage the same pool of addresses, making it possible for them to share the responsibility of assigning leases for that pool. Additionally, each of the servers is aware of the existence of the other. When one is unavailable, maybe due to network outages, the other acts as a backup and takes over the role of assigning IP address configurations.

The DHCP failover provides redundancy and load balancing by assigning one or more pools of addresses between two or more DHCP servers, also known as failover peers. One DHCP server with several existing partnerships with different peers is possible. In the configuration stage of DHCP failover, a peering relationship is first established, and then you can determine which pools will benefit from the failover relationship. 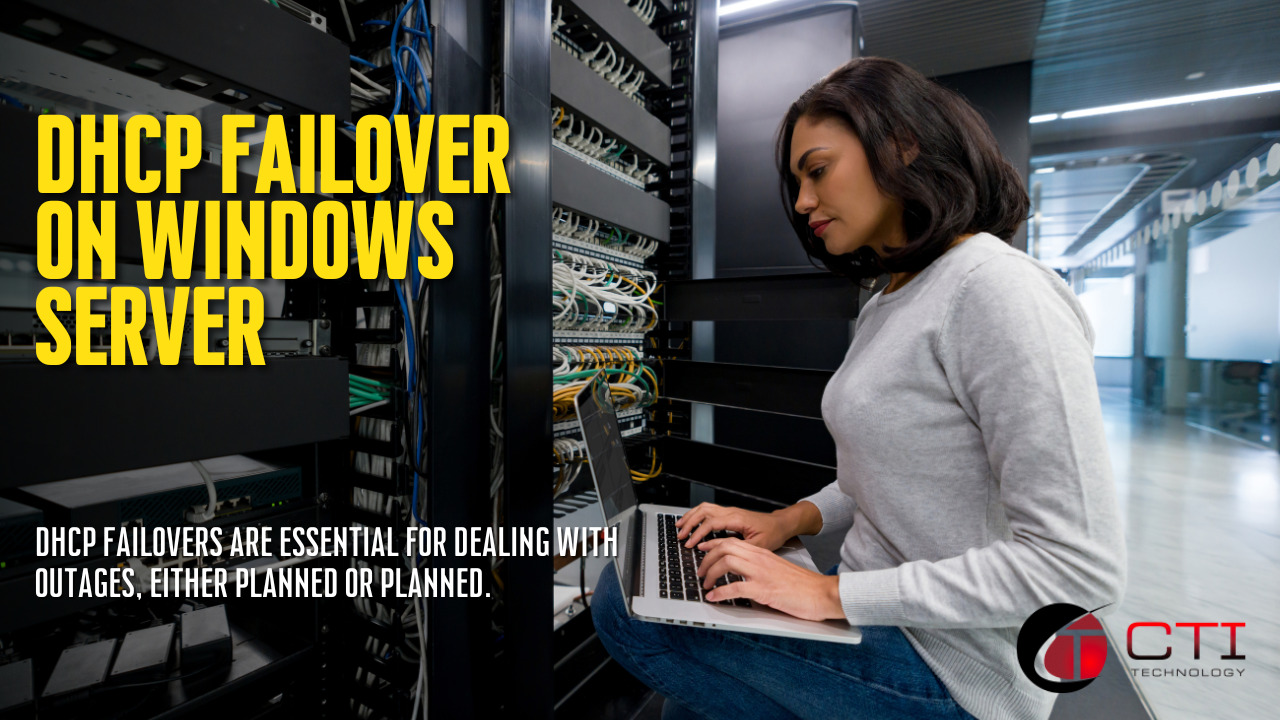 How to Set Up A DHCP Failover

When configuring DHCP failover, remember that the failover is only supported on BlueCat DNS/DHCP servers (BDDSes). Also, when you enable or disable failover, the DHCP service will have to restart, causing an interruption in the service. Additionally, the communication between failover partners is not encrypted since most servers exist within an organization’s secure network. However, if the communication goes through insecure networks,  consider using VPN tunneling for protection.

There are two ways to configure DHCP failover: load balance and hot standby. You could also use both modes on the same servers if configuring them for multiple failover relationships.

This setup is most suited for situations where the servers in a failover relationship are at a similar physical location. It is a default deployment mode where both servers simultaneously serve IP addresses and options to clients on a specific subnet. All the DHCP client requests are balanced and shared between the two DHCP servers. Usually, the balance ratio is automatically set at 50:50 but can be customized to your chosen ratio.

As the name implies, this setup involves one of the servers in a failover relationship taking a standby role. One active server is solely responsible for leasing clients IP addresses and configuration information. At the same time, the other is only set up to take over the same responsibilities when the active server is unavailable. This configuration is suitable in situations where the standby DHCP server is in a different physical location from the active server, thus reducing the chances of both servers failing simultaneously due to power or hardware problems.

The methods used in the past to ensure DHCP server availability on Windows Servers had some limitations. For instance, the split scope method provided limited IP availability during outages. At the same time, the DHCP server cluster approach created a single point of failure for DHCP services, thus not wholly reliable. However, the new approach of the DHCP failover ensures DHCP service availability at all times. Here are some of its benefits:

Although the DCHP guarantees server availability, essential for enterprise networks, it also has shortcomings. To begin with, it only supports a maximum of two DHCP servers. The other limitation is that the failover relationship between servers is limited to IPv4 scopes and subnets. Besides that, the method effectively allows servers to back up each other during a network outage.

At CTI Technology, we provide outstanding server management solutions with experience in Linux and Windows solutions. Book a meeting with us today to save time and money on server management or other IT and computer solutions. We are located in Chicago and are available throughout the year, every day of the week. 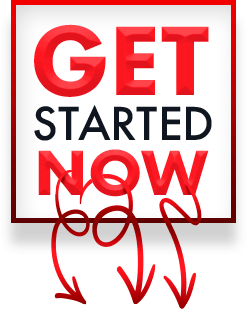 Why Is CTI Technology The Best Choice For IT Services In The Chicagoland Region?

Check Out Our Google Reviews

Benefits Of Hiring A Managed IT Services Provider