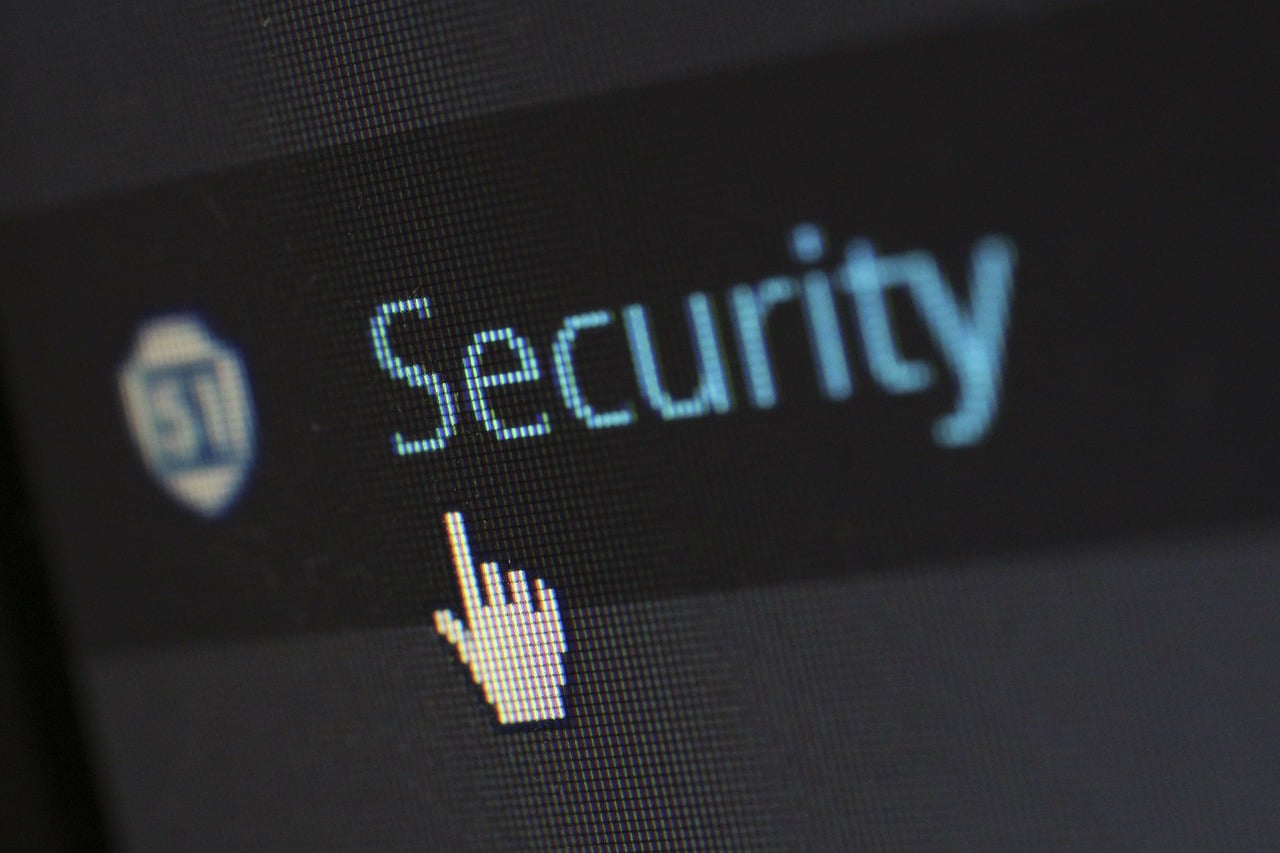 *The following information is from Forbes.com “Three Barriers to Better Internet Security”. This article was post written by Francis Dinha the CEO and Co-Founder of OPenVPN

Reasons We Fail To Do More About Online Safety

Why are so many of us ill-equipped to manage rapidly changing internet threats? Several reasons come to mind, among them:

What We Can Do To Educate Ourselves And Protect Our Data

It’s no longer enough to trust the marketing messages we hear from companies claiming to provide secure internet access. Instead, you must go to the source for verification. For example, business professionals who work with MySQL databases don’t simply rely on products built from MySQL open-source code. Instead, they go to MySQL, whose programmers wrote the code in the first place, to ensure the data points they are using are accurate. Similarly, if you plan to use a proxy server, VPN or a leased line, you need to know who created the platform and how it is fundamentally engineered to protect you from harm.